Go Back to Map – Discover our Culture 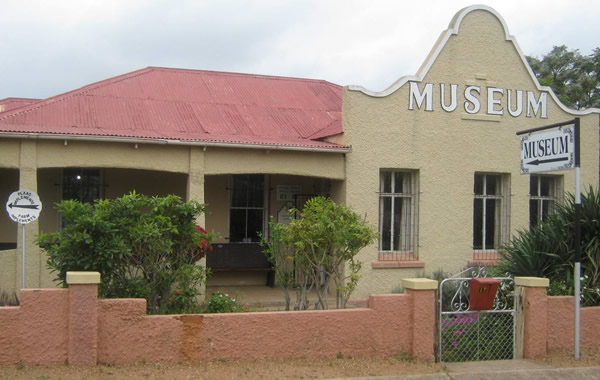 In 1849 Matthys Human gave a portion of his farm Rheeboksfontein for the establishment of a town, and stands were laid out in 1853 on a plan following the crosses on the Birtish flag.

However, Humansdorp was named after Johannes Jurie Human and Matthys Gerhardus Human, who were joint founders of the local Dutch Reformed Church. The town’s residential streets are lined with trees that were planted before the First World War by the then mayor, Ambrose Saffery.

Humansdorp became a municipality in 1906. Humansdorp has grown from a small service centre for the flourishing farming community in 1849, to a busy town with every kind of business today. Many of the buildings are national monuments, such as the Oos-Kaap Apteek and the Anglican Church.