Tourism is one of the main economic drivers in the province, as the Eastern Cape is a major eco-tourism destination for both domestic and foreign tourists. Many of the game parks and reserves are being expanded to see the Big 7 – which adds the Great White Shark and Southern Right Whales to the traditional Big 5. 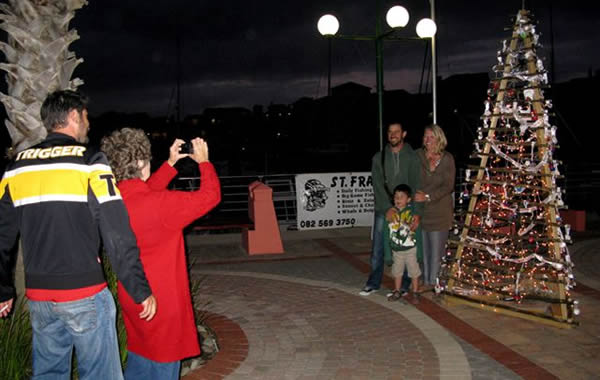 The attraction of the province as a tourism destination lies in the fact that it contains all seven of the country’s biomes including the Drakensberg Mountains, unspoilt beaches, semi-desert terrain, indigenous forests and grass plains. In addition to this the province has a rich and diverse history and culture.

It is host to the largest cultural festival in South Africa, the Grahamstown Festival, it boasts the birthplace of Nelson Mandela (and his museum) in Qunu, it hosts world surfing championships in Jefferys Bay, has the only ski resort in South Africa at Rhodes and has significant cultural, historical and political heritage. The entire province is also malaria-free.

Nine major tourist routes sweep through the province and recent tourism developments have seen growing interest in the province’s rich political heritage. Tourism and its associated development is already providing significant investment and business opportunities for domestic and foreign operations.