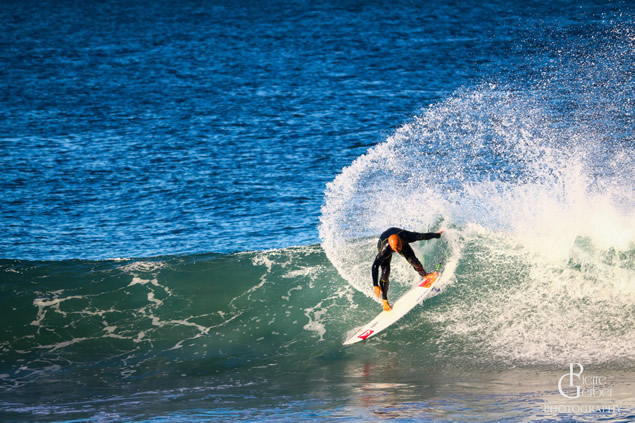 Jeffreys Bay is named after Captain Jeffreys who sailed his cargo ship up and down the East Coast of South Africa on trading expeditions in the 1840’s.

During one of these trips an epidemic of scurvy broke out aboard his ship. He was forced to land his vessel and soon realized the potential of the place where he had landed and built a primitive port on what is now the main beach. He erected the first house, a huge double-story mansion.

The mansion was always known as “The White House” in 1850 using timbers of the ship as building material.His family became the first white family to settle in the town. In 1852 Captain Jeffrey bought erf numbers 1,2,9 and 10 for a total of 79 British pounds.

The White House was situated on the corner of Woltemade and Jeffrey Streets (where Travellers Trading is today) and for many years the Reilly family ran the house as a shop, known as the White House Tea Room. After the war, the government forced John Reilly to demolish the building and he built another big mansion and shop on the same site, which became known as Reilly’s General Dealers.

The old Savoy Hotel was built shortly after the White House and constructed of brick and corrugated iron. It was run by a Mrs McGuire and at first was known as the Jeffreys Bay
Hotel. In 1937 it was renamed The Savoy and finally demolished in 1968 to make way for the new hotel we know today.

John Reilly’s son, Ken has many interesting stories to tell of the sea as he took over several fishing boats from his father. Until the early 1960’s all boats had been big, double-ender rowing boats with sails. Ten-men rowing crews powered them and they used to fish for cob, steenbras, redfish and kampion. No one fished for chokka in those days; chokka was used as bait for other sea creatures until the 1980’s.

Jeffreys Bay soon became a surfer’s mecca and is host to many national and international surfing competitions at Supertubes and other popular surfing spots.