Dairy farming in the Eastern Cape forms an integral part of the milk production for South Africa, producing nearly 28% of the national total (about 812 million litres of milk per year). The majority of milk is supplied to Woodlands Dairy in Humansdorp as well as Parmalat.

The Eastern Cape has larger dairy farms than other province and are highly mechanised with milking machines and computerised systems to manage these larger herds. The cows in milk are estimated at 200 000 to 210 000. 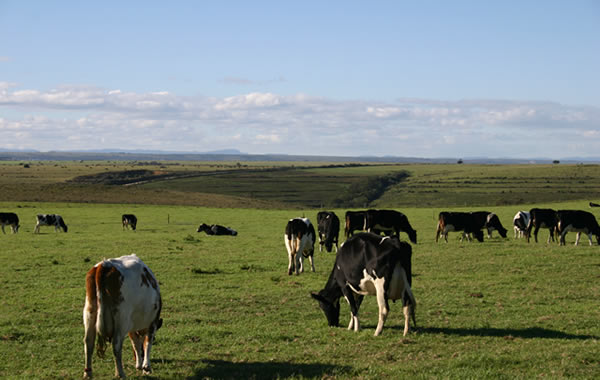 Dairy farming in the Eastern Cape